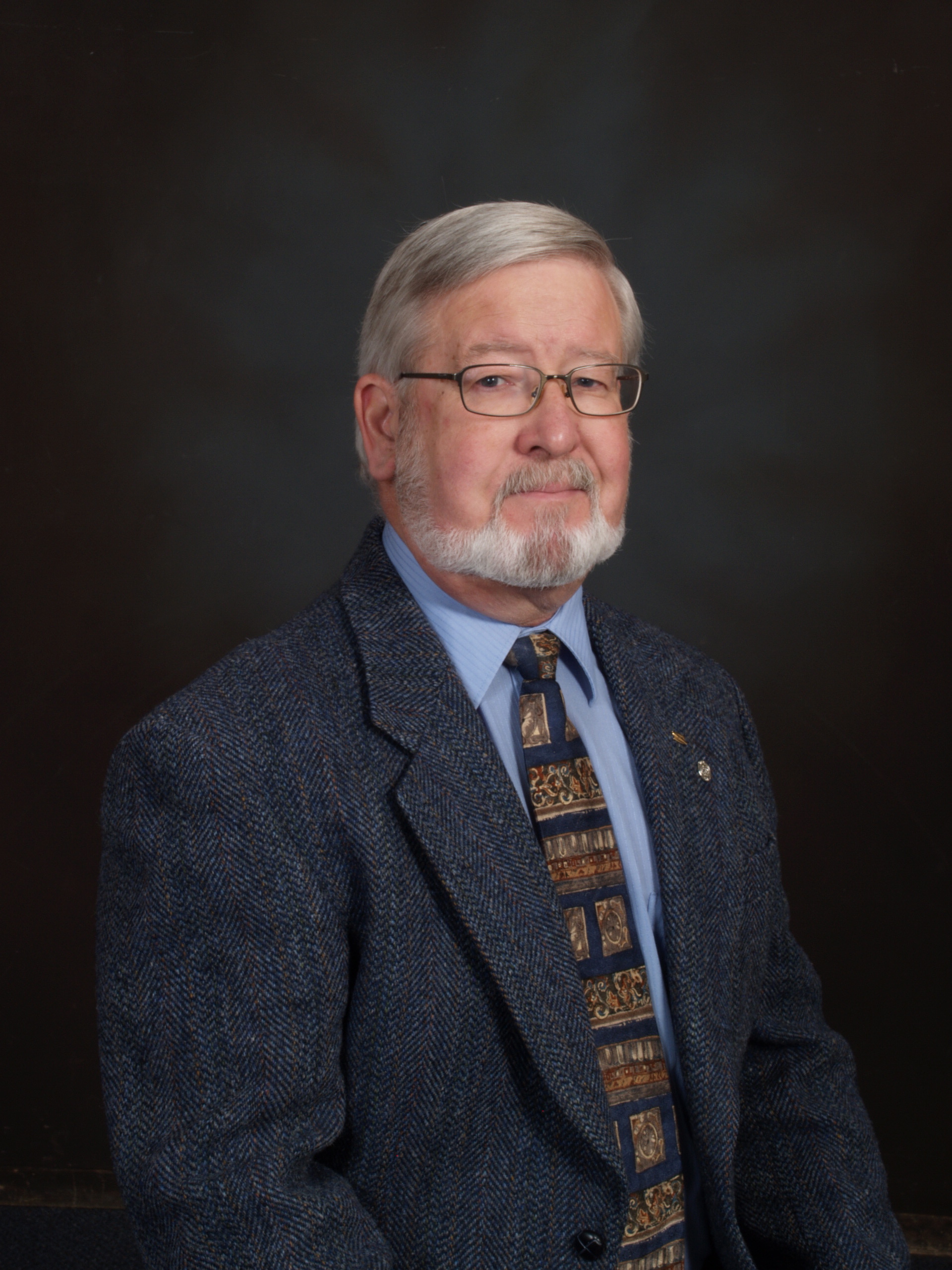 Individually, Mr. Schrum has received many awards, including being the first winner of the Tommy Banks Award and the David Peterkin Award, as well as winning the Elkhorn Award (Alberta Band Director of the Year), three Alberta Achievement Awards and two City of Edmonton Performing and Creative Arts Awards. In the fall of 2002, he was awarded the âDistinguished Band Director Awardâ by the Canadian Band Association.

In the area of Concert Percussion, he has performed professionally with the U.S. Armed Forces School of Music Faculty Concert Band, US Navy Bands, the Youngstown Symphony, the American Wind Symphony and the Youngstown Concert Band.

As a Pop and Jazz Drummer, he has worked extensively. Artists with whom he feels privileged to have been able to perform include Louis Armstrong, Oliver Nelson, Bobby Vinton and the King Sisters.

Recently retired from Edmonton Public Schools, Mr. Schrum is active as an adjudicator, clinician, composer/ arranger and speaker. He has directed many groups in the Edmonton area, including the highly regarded River City Big Band and the Grant MacEwan Arts Outreach Big Band, as well as playing in the Trocadero Orchestra. 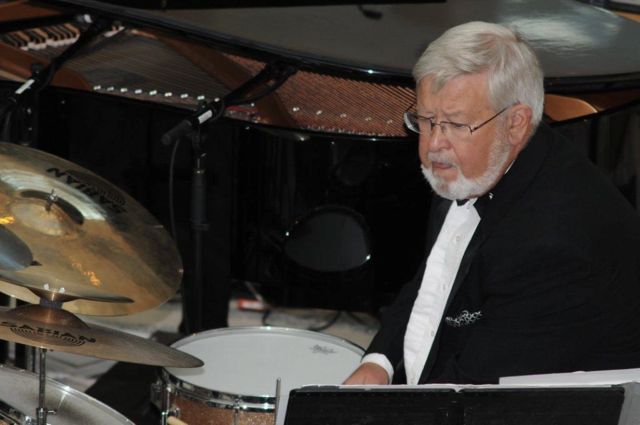